Well it snowed again today but on the other frozen hand the Nats took it all and what a great World Series so maybe it was more of a Treat or Trick.

I didn't get any Trick or Treat photos this year but saw a few kids dressed up while it was still light out.

But if you think snow and ice is going to stop a Wisconsin kid from getting free candy, think again.
Especially this kid.

I saw a wee tot dressed up in a pumpkin suit while leaving my mom's today. He was delighted to hear I set out a few bowls of candy on the honor system outside her door.

I remember the excitement of disappearing bowl after bowl of honor system candy as a kid.


This nonsensical weather could actually work in the kiddies' favor tonight. You know, the extra handful of sympathy candy.

The kind you get if you empty your Trick or Treat bag a few times and offer a sad tale as to why your bag (or pillowcase) is empty.

We were crafty and happy children.


According to my cousin the Cubs fan, Opening Day is 147 days away. For those of us who find that disheartening, there's a February 11 spring training day (Orioles) already on the books. 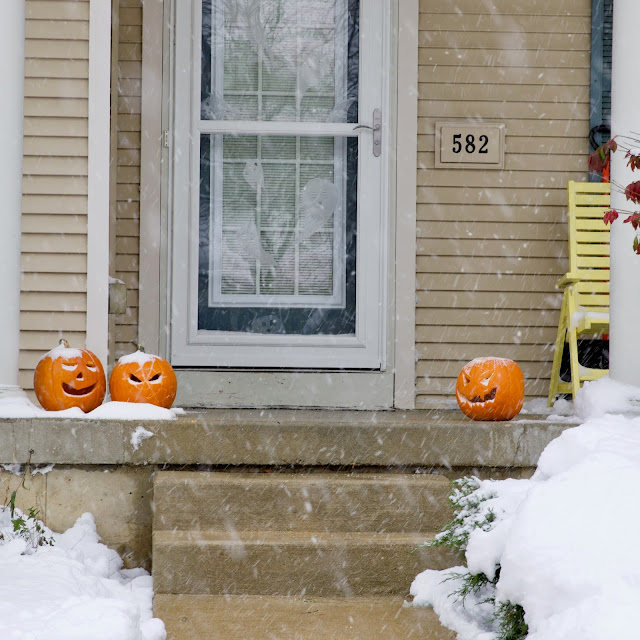 Meanwhile, HAPPY HALLOWEEN EVERYBODY!
Posted by Jeanna at October 31, 2019 12 comments:

I've been spending some quality time with Oliver, aka Little Rat my cousins' Teddy Bear dog. He sure is a hit with old folks and people in memory care.

I love it when I come across anything Norge, it helps me get in touch with my alleged roots.
Apologies for not being as social on my media as I'd like. I enrolled in an old lady boot camp and boy are my arms tired.
Speaking of barely a joke...

Here are some Ole & Lena jokes culled from da Internet (do we still capitalize that).

From The Gold Scales
Ole and Lena ran a successful dairy farm. The sign over their barn read, "All dat we are we owe to udders." (Boom, also doubles as a cow joke.)

Ole and Lena are watching a funeral procession and Lena asks, "Ole who da ya tink died?"
Ole says, "I tink it was da guy in da coffin." 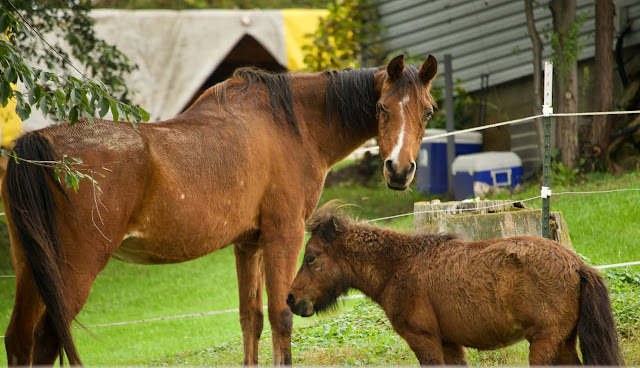 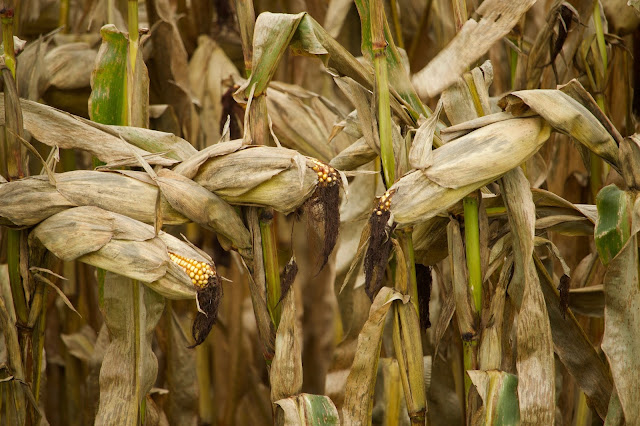 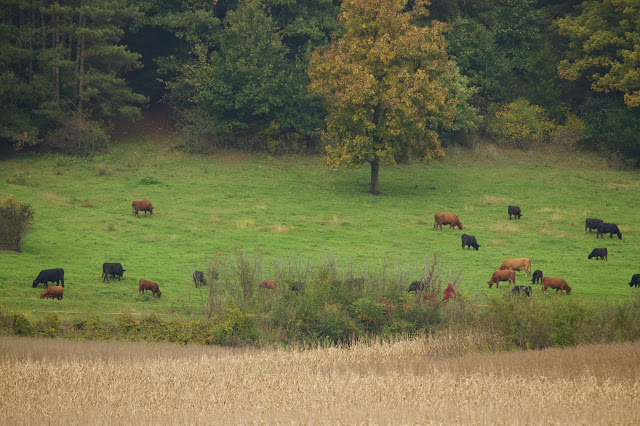 I'm glad I live on the second floor. 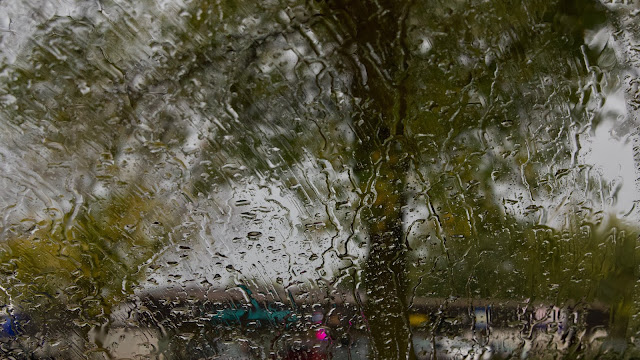 But I wish I had a taller car with bigger wheels. 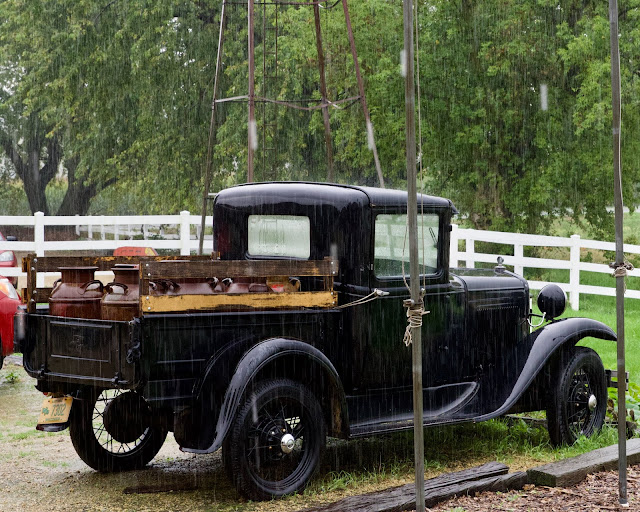 Maybe not this one but doesn't it look like if Bonnie and Clyde were dairy farmers. #worlddairyexpo 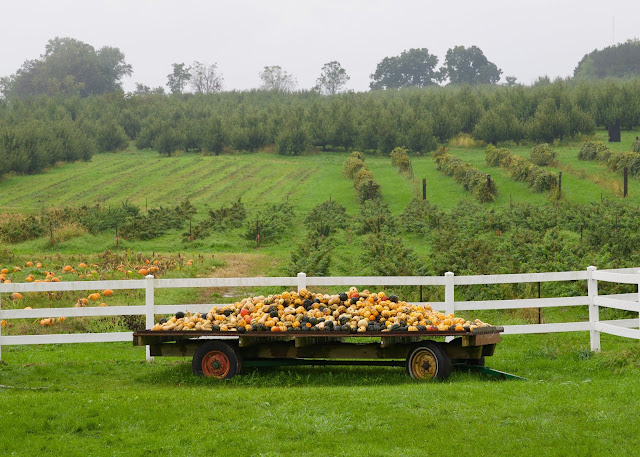 Sit back and enjoy the gourds and watch out for puddles that could swallow your car.
Posted by Jeanna at October 03, 2019 13 comments: