I stopped by the Big Cat Rescue in Rock Springs last week and had a nice visit in the hot sun. I know this is stupid but they remind me so much of house cats and dumber yet I was talking to them as if they were. I got pretty much the same reaction as I do with house cats.

Say Cheese! Lens That Costs More Than Most People Would Pay For A Camera

I decided to rent a real (as in real expensive) lens before I climbed the next step up to a full frame. I picked up a Canon EF 24-70mm f/2.8 lens at the local camera store (where they're charging $300.00 more than Canon). 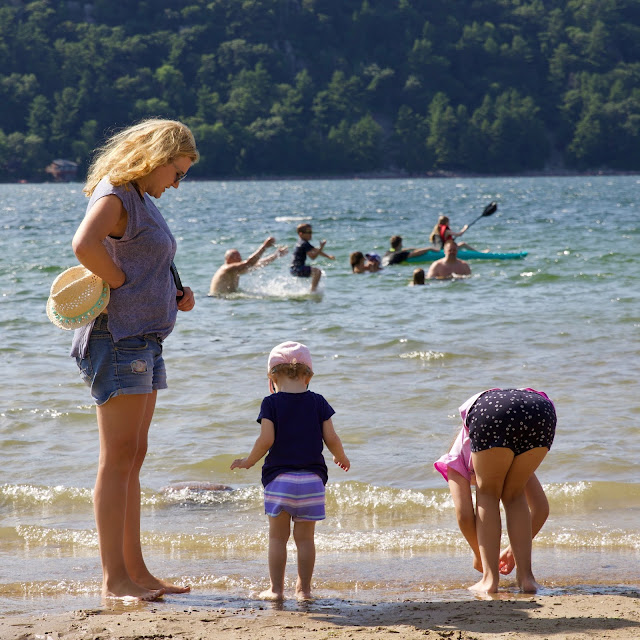 Having a Jaques Tati moment.


Then home (stuck behind some friggin' idiot going ten miles below the speed limit on four, yes four different highways...almost crashed into him on 113 where either time stopped or his car was trying to eject him). 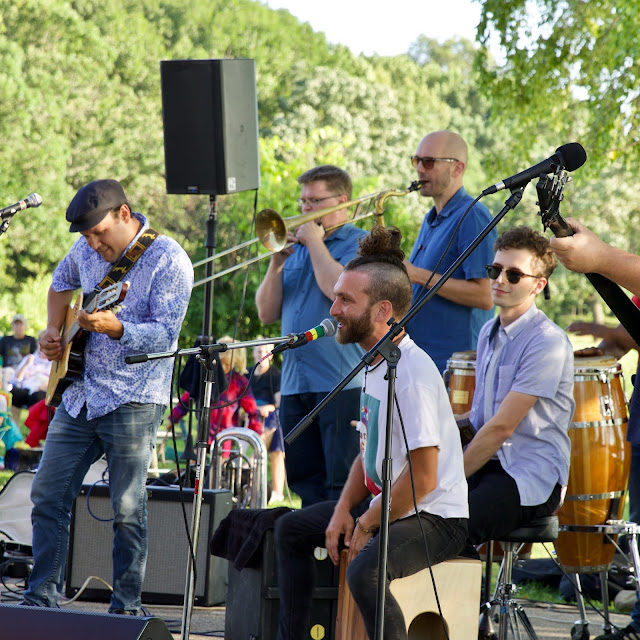 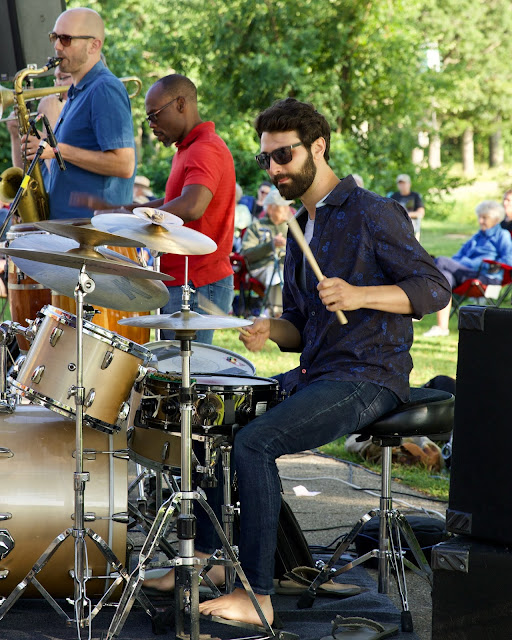 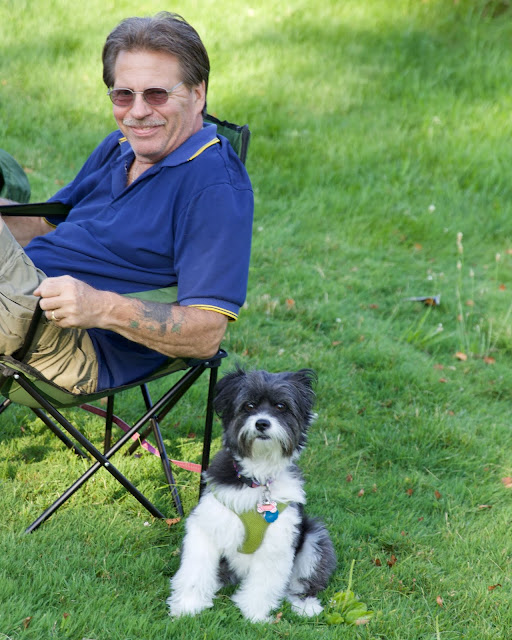 The Say Cheese! Birthday Link Up

Both my mother and Oliver recently had birthdays which helped a little with the loss of Bob. Nothing like cake and candles to make eating at our favorite restaurant a special occasion.
Of course I'm still a diabetic and still on a major diet so no cake for you!

And now it's time to link a post with photos or a lovely cheese recipe.  Really, all you need is a photo or recipe and as much as I love comments, why not link your post too?
Say Cheese! cake and ice cream. 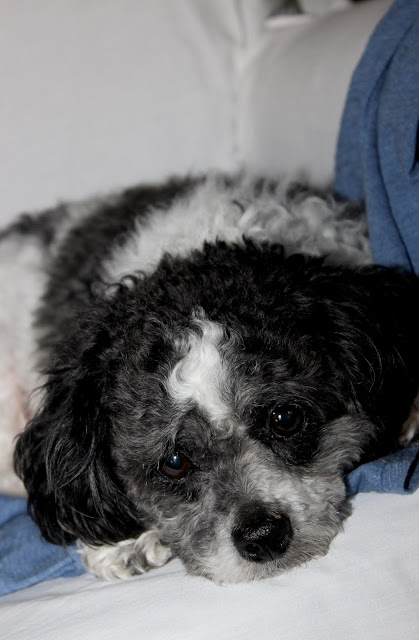 It doesn't seem possible but we lost Bob on Saturday. Bob and I had a lot in common, mostly that we didn't like many people but we did like each other. 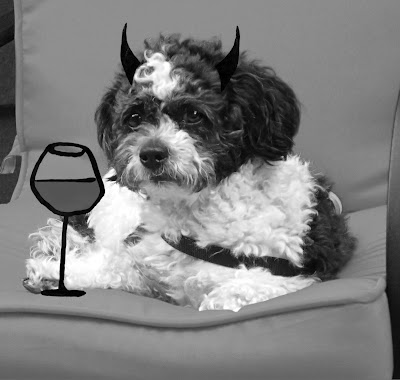 Bobby Boy made me think of the Moe Szyslak quote, "I'm a well-wisher in that I don't wish you any specific harm." He could be a real demon seed but that made it all the more special when he let you into his world, one that I picture looking like the Upside Down. 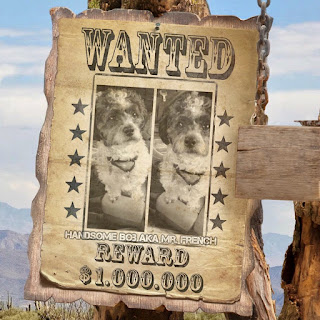 The photo-ready Teddy was originally called, "Bob" because his black and white head could be seen bobbing in the field on nature walks. That soon gave way to "Bob No" (his Facebook name) for obvious reasons. 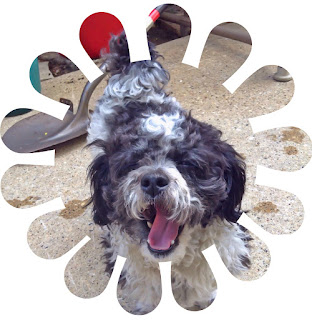 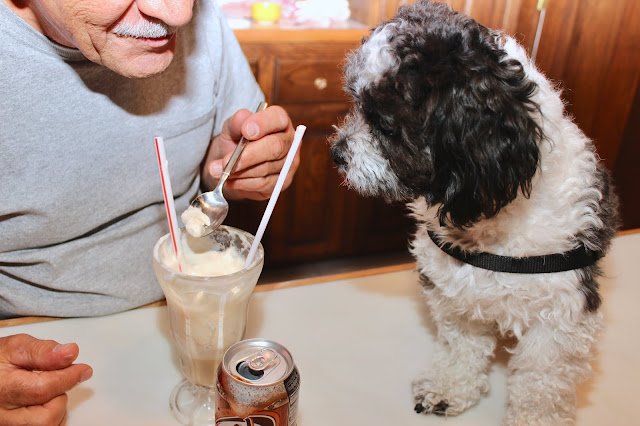 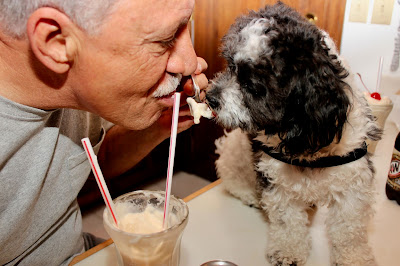 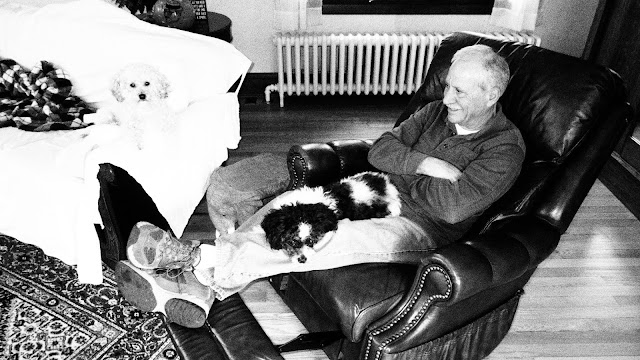 A daddy's boy, dandy and only child until he-who-shall-not-be-named came along, Bob knew what he liked and liked what he knew, another thing we had in common. 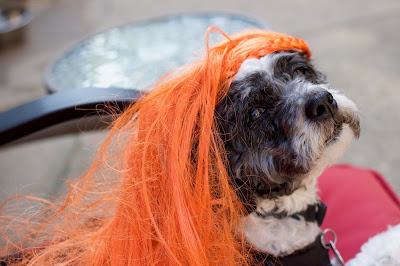 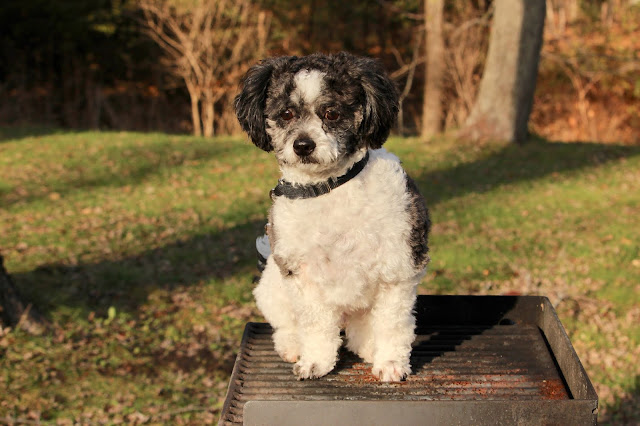 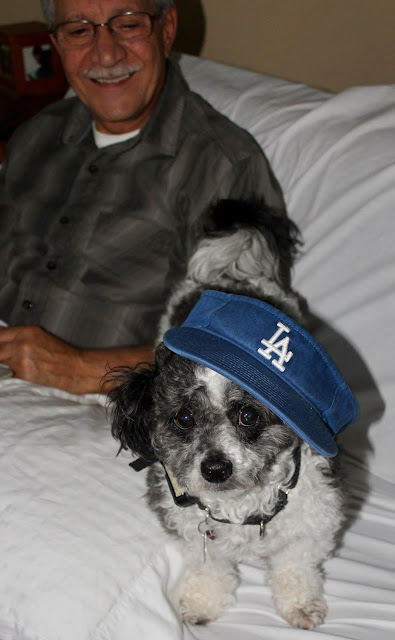 How he put up with me I'll never know, but the postseason will be all the poorer without him. 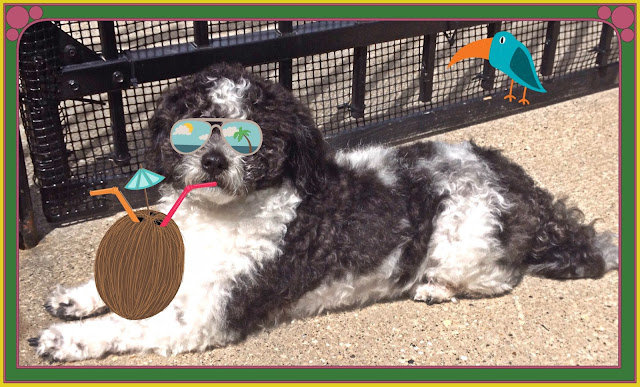 I love you, boy and I'll think of you every time I start singing songs from the seventies and pass the Walkies Park (which is pretty much every day). 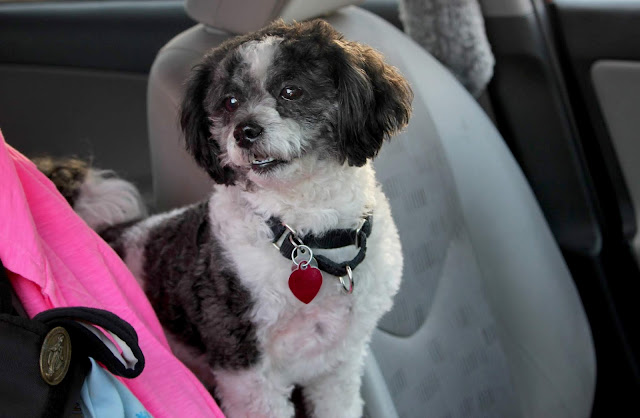 The car still smells like you and it feels as if you're right there beside me (which you shouldn't be, get back in your seat, Stank Breath). 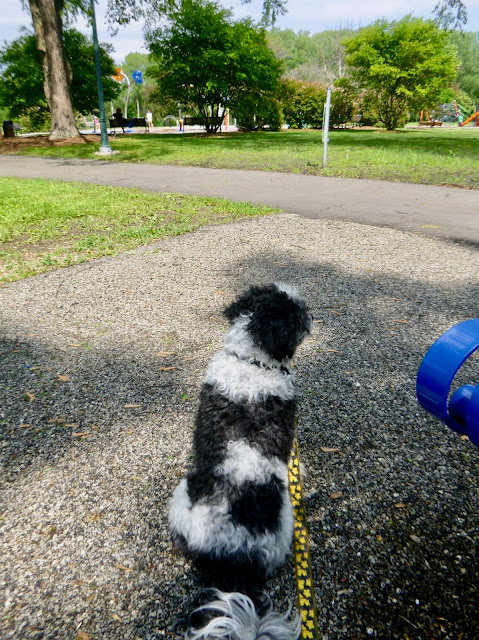 It meant a lot to me that you let me into your funny, fuzzy, fractured, frazzled world.
Thank you for letting me in, boy, shhh, now everything's okay. 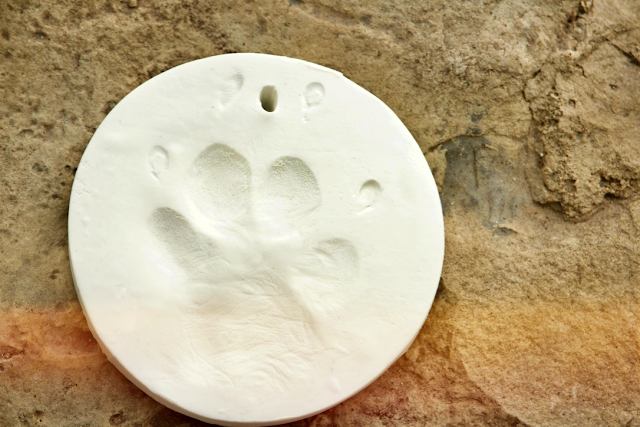 We had a deluge yesterday followed by heat that dialed up to sweltering before we circled the walkies park.