The situation, I recently had one of two minor surgical procedures and have been homebound for a few days.
The problem, I've been spending time on Twitter.

The Tweet In Question (about Barron Trump)
Katie Rich @katymaryrich "Barron will be this country's first homeschool shooter."


Just when I thought it was safe to crawl back into my social media bubble of like-minded liberals, SNL fires a comedian for tweeting a joke.
I see it as a violation of freedom of speech and the failure of a show that used to stand for Truth and Justice and who am I kidding all my heroes are dead.
Have people never seen a comedy roast?
And the bloody cherry on this flaming crap cake is that while searching for voices of reason on Twitter (yeah, I know) I found Dan Harmon (Community) instead. 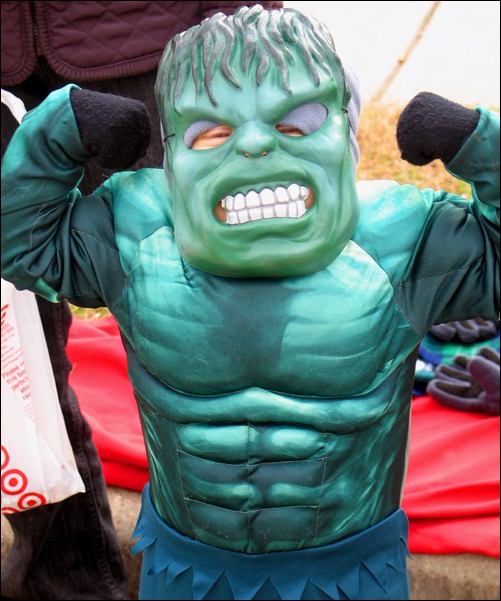 Harmon is also known for Rick and Morty and Great Minds with Dan Harmon. Unfortunately, he is better known for going on drunken Twitter rants from airplanes.
I'm the "@dishcurtain" he's tweeting below.

I got lucky when he acknowledged his misinterpretation and responded with "not my fault." Finally Dan, I'm calling him, "Dan" now, followed that up with a tweet about  his'"misperceived intent,'" which btw I have no idea how to punctuate and would make a great name for a band. 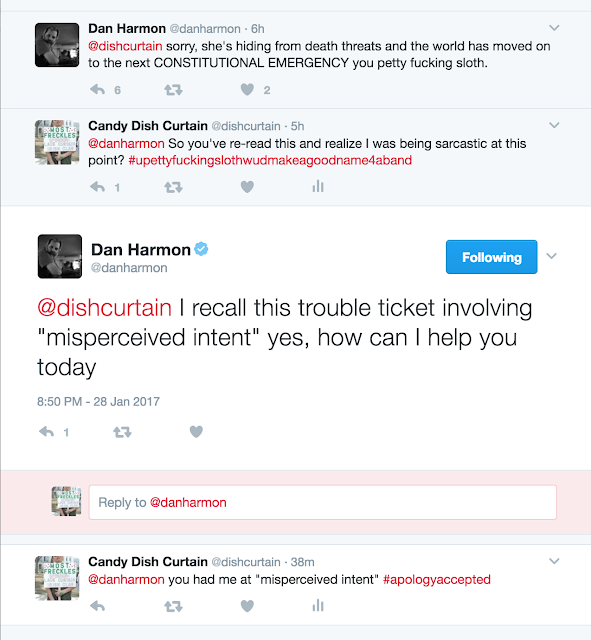 That's a lot to read and who's got the time. Here are some photos from the Walker Protests of 2011.


In sum during my three-day convalescence, I expressed dismay about a young comic whose life has been damaged by an eight-word tweet. Within a short period of time I offended a few of my liberal cousins, Dan Harmon and a very disturbed individual calling himself raiderman108. 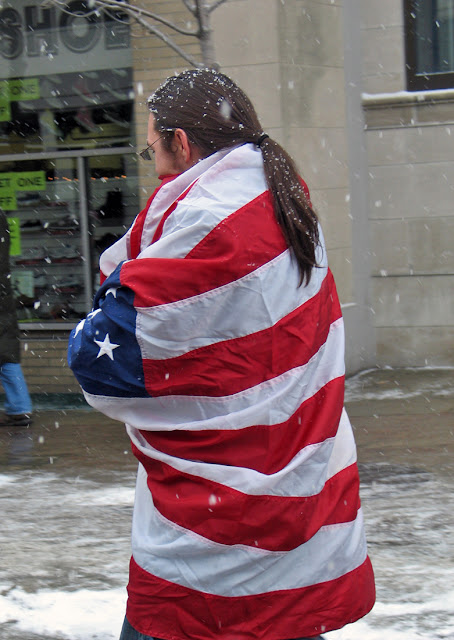 We are coincidentally coming up on the sixth anniversary of the Governor Walker protests and this discord, this twonsense, has me thinking about how easily and strongly people react to things no one is arguing about in the first place. All you need is a logical fallacy and something to get indignant about and it's off to the races (or a day at the races, see quote).


Groucho Marx said, "Humor is reason gone mad." I think people have gone mad because they have no reasonable sense of humor.