It's Funny If You Love Harry Potter and Hate The Pats

I've been meaning to post something about luck and fate after part of Sun Priaire blew up and not in the trending on YouTube kind of way. I had a crazy week after that and this weekend is a teeter-totter, so I can suck on a lemon or I can make—scratch that, have someone else make and bring me a pitcher of lemonade. Doesn't it look refreshing?

I'm watching the local news—82-year-old landlady murdered next to a place I almost rented, deli hammered with over 60 bullets, and Sun Prairie has another gas leak. I think it's only a matter of time before some new nightmare parks itself at my doorstep. My nightmares are filled with dead-eyed, bristle-tailed thugs.


Until that happens, here's this stupid video—take that you chittering bastards—and some things I think my nephew Andy (his birthday is tomorrow) would find amusing.
He shares a birthday with former Brewer's catcher B.J. Surhoff, something his older brother mentioned several times on the day of his birth as in, "He can't, it's B.J. Surhoff's birthday!"

Andy used to say, "Come on let's go" so often it was almost a third nickname (the other two being The Terminator and Guido). Through all the sugar highs and demonic energy, we did a fair amount of let's going.

Speaking of too much sugar, Andy's grandma who turned 93 last month told me she wants the sheet music for Carbaret so she can try out for America's Got Talent. Just thought I'd put that out there. 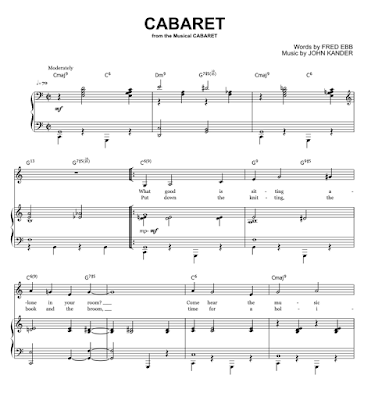 I don't think anyone can beat those performing cats, though, but I do love a dog popping a ball, that would be my act. I remember one day in search of cheap amusement we took bouncing balls to the dog beach. This dog we met popped them both and I almost peed my pants (which back then meant I was having a good larf as opposed to getting up from a chair or coughing).


My dad always got a kick out of Andy and the boys and after he passed away I found this photo in his wallet (I'm pretty sure I heard him say, "Get the hell out of my wallet!" when I did). Notice the old man's caption in his favorite medium, green labeling tape.


Here's one of my favorite headlines from The Onion (they sent me the sweetest rejection letter many years back unlike those clod hoppers at Mad Magazine) and that Facebook comment I was looking for:
Patriots Horrified After Superbowl Rings Cause Fingers To Shrivel Up, Turn Black
And Andy's response, "Clearly a horcrux containing a slice of Robert Kraft's soul."