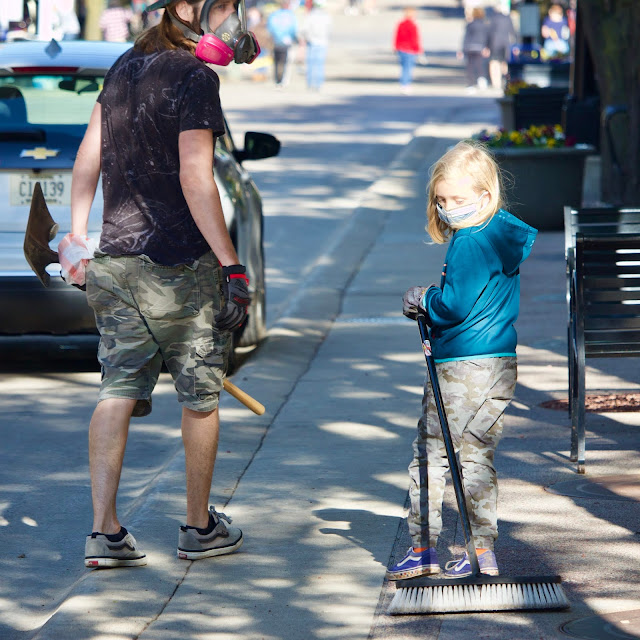 There were 75 businesses damaged in last night's riot.


The responsible tried to clean up the destruction of the irresponsible. 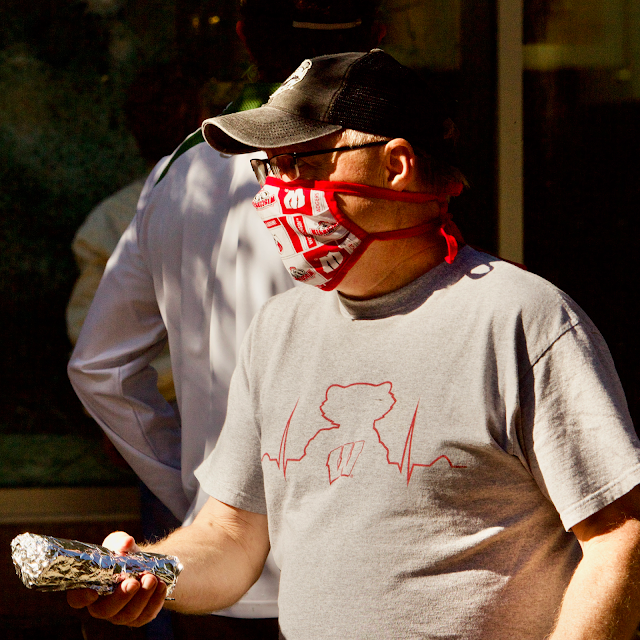 A local restaurant supplied gourmet breakfast burritos to the multitude of volunteers who swept up glass and washed off graffiti. 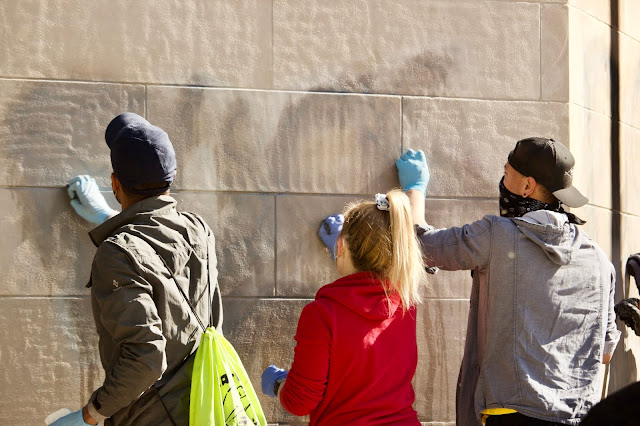 And most of them were wearing masks.

Not these three though #killinggrandma 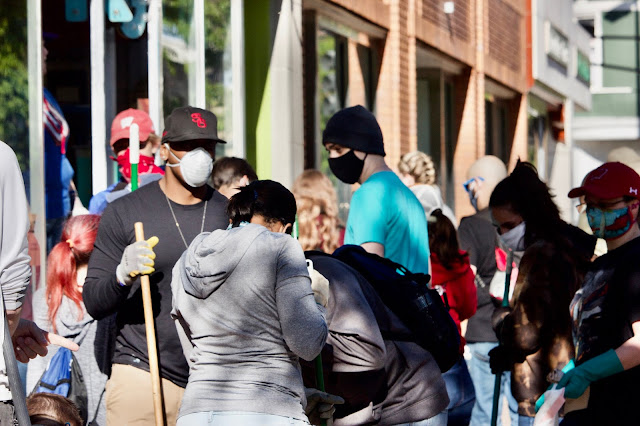 I heard they started cleaning up late last night after "chemical agents" were used. I know that things were cleaned, swept up and boarded before 8 am.


I read that someone jacked a police car while it was on fire, then rolled it into an intersection. You could hear bullets inside the car exploding while the looters got away with two rifles.


My cousin Ricky says this altruist young woman is wearing the city of Madison flag. I believe he's right, he usually is. She was also handing out donuts and channeling Captain Marvel (the Brie Larson one).

Ricky also said, "There was a guy in a yellow shirt picking up during the whole debacle."

Note: I decided to suspend Say Cheese!
Another Note: That last shot is classic Stink Eye