These grounds are said to be haunted and not just by a preponderance of state workers. I've come across some of the most haunting sunsets there but according to these rumors and possible connections, exhumed bodies and Ed Gein's ghost are a few reasons spirits roam the land.
Ed Gein is one of Wisconsin's most infamous serial killers, right up there with Jeffrey Dahmer. Fun fact, when I looked up who was worse Ed Gein or Jeffrey Dahmer I got who was worse Ed Sheeran or Jeffery Dahmer. Despite Ed Sheeran's horrific Game of Thrones performance, I'd say Dahmer. 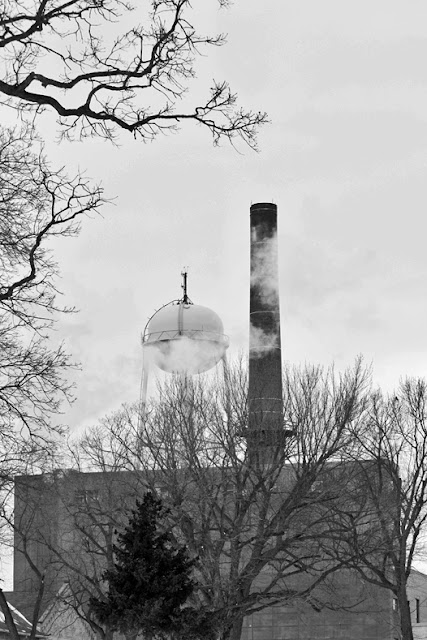